Founded in 2003, Wanbang School is a K-12 private boarding school with a student body of about 1,700 students from China and around the world.

The school is founded on the belief that knowledge is most powerful when used in conjunction with the passion to serve and positively impact the local and global community.  With the goal to nurture multicultural global servant leaders, the school provides an environment where holistic character development and genuine heart to create and maintain a positive community is equally valued as academic excellence. As a result, Wanbang School continues to produce students of high integrity and maturity who have matriculated into highly selective universities across China and abroad.

Since its beginning, Wanbang School has been recognized by the local education ministry for its excellence and dedication to its students. The school has been awarded several honors including being one of the top 100 private schools in China since 2007 and being one of the top schools overall in Harbin city. Alongside the standard Chinese educational curriculum, a bilingual program, Sino-American Program (SAP), is offered for students preparing to study abroad and expand upon their global perspective.

In 2010, Wanbang School, through its SAP program, was the first school in the Heilongjiang Province to offer College Board approved AP courses and has steadily been expanding the number of approved AP courses offered. Now as the top high school international program in Heilongjiang Province, reviewed by the Provincial Department of Education, the SAP program continues to gain recognition for the programs unique blend of western and eastern curriculum.

Harbin is the capital and the largest city of Heilongjiang Province in northeast China with a population of more than 10 million. Beginning as a small rural settlement on the Songhua River, Harbin has been heavily influenced by many different cultures through its history. Russian, Korean, and Jewish cultures are visible throughout the area in the architecture and food in every neighborhood. Known for its beautiful winters, Harbin is home to the famous International Harbin Winter Ice and Snow Festival, featuring sculptures and full-sized buildings made entirely out of ice and snow.

Wanbang School campus is located about 13 miles northwest of the city center in Limin Development Zone.  Recently designated “University City”, what used to be a rural agricultural community is now a vibrant, growing community and the home of twenty universities and over thirty primary and secondary schools. 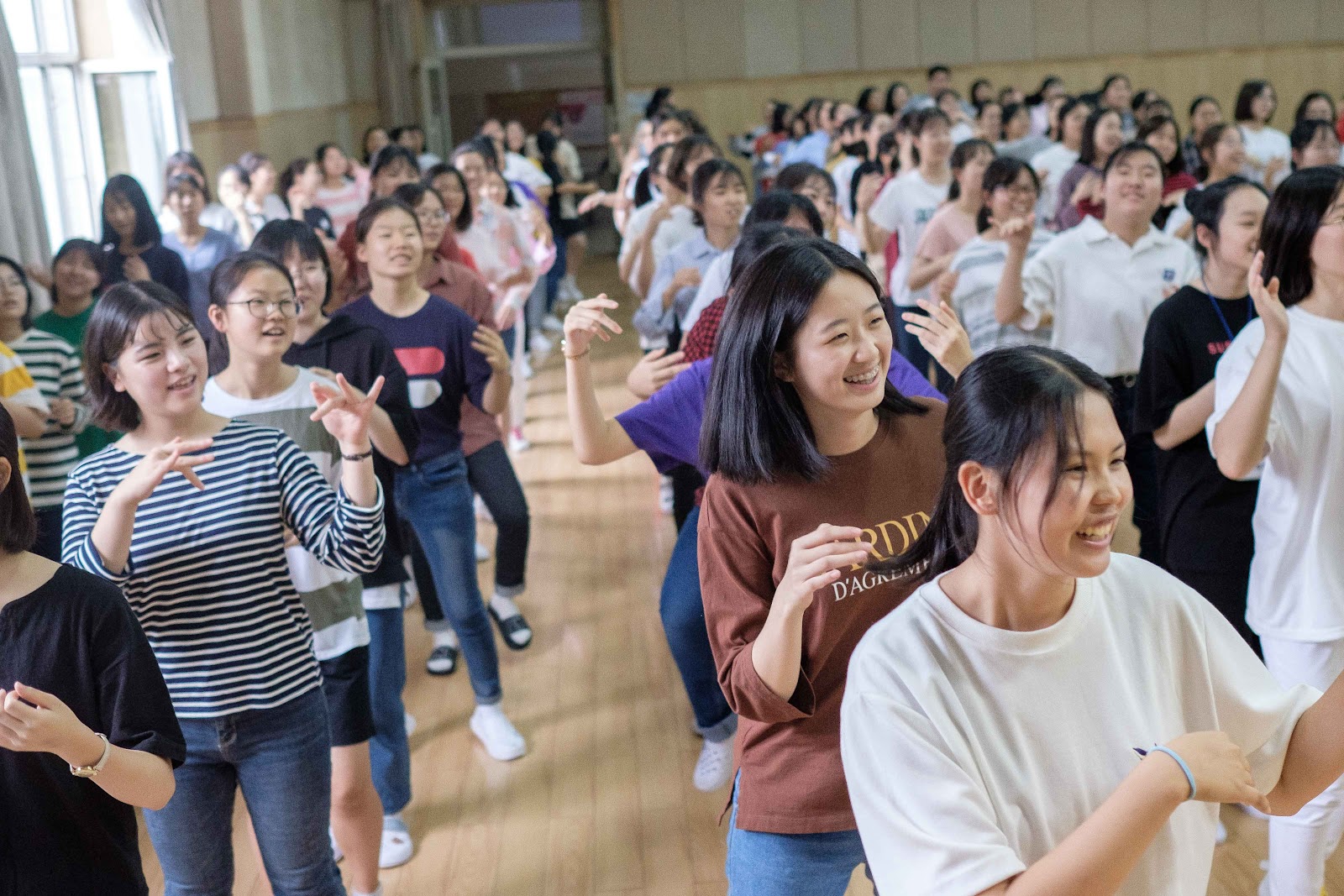 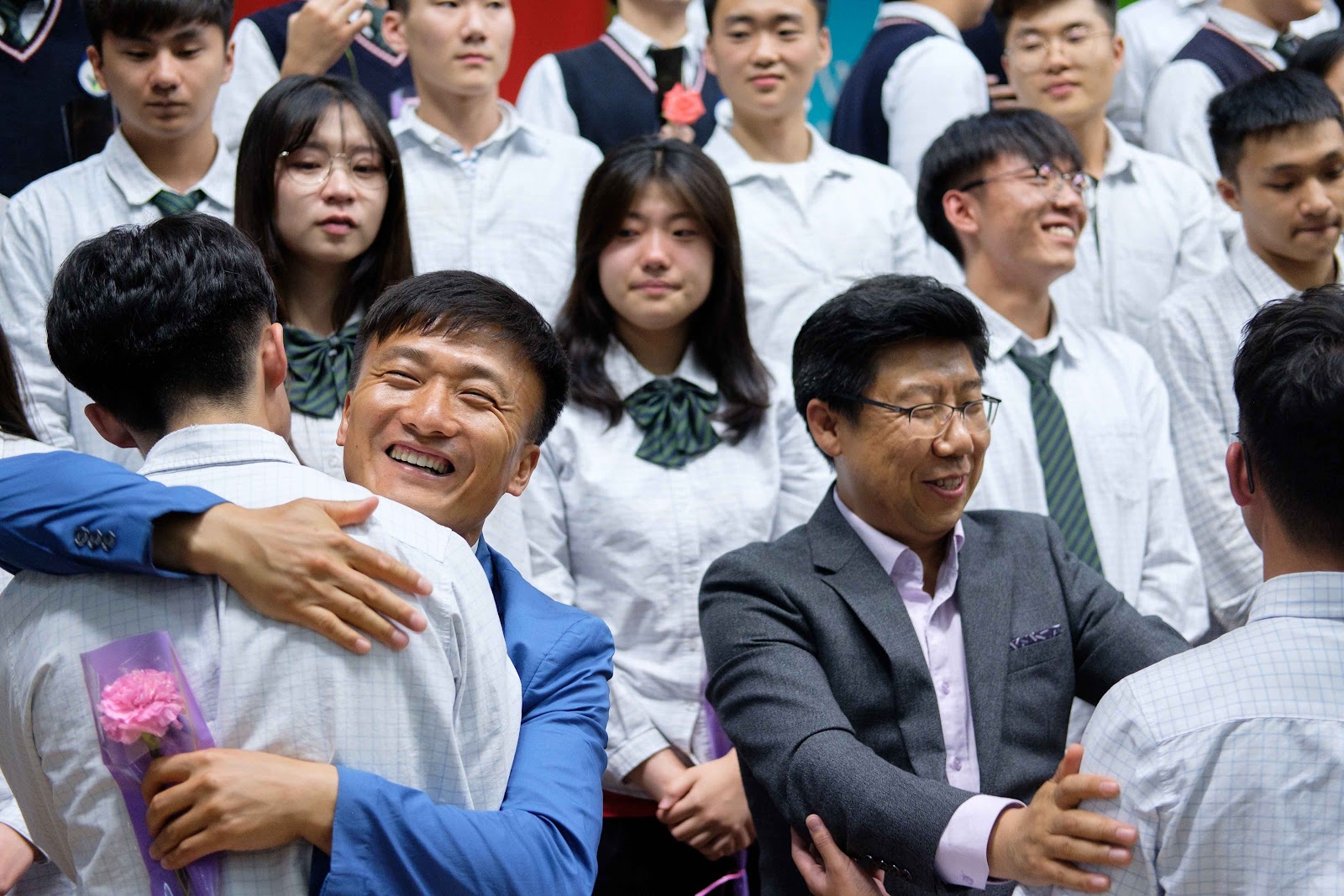 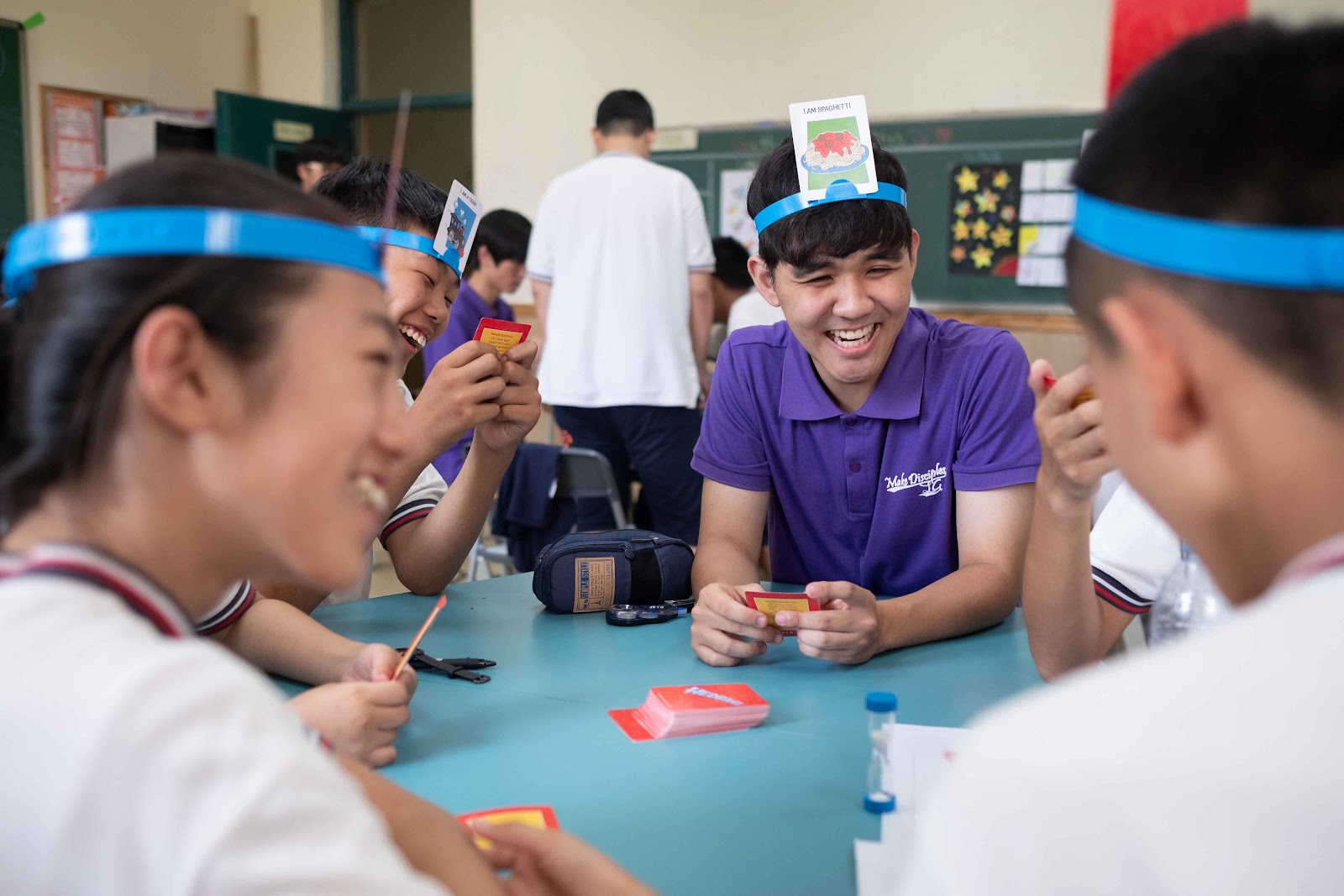 Wanbang School Sino-American Program has certified and credentialed teachers from various backgrounds and countries teaching in SAP, several of whom hold advanced degrees or certifications.